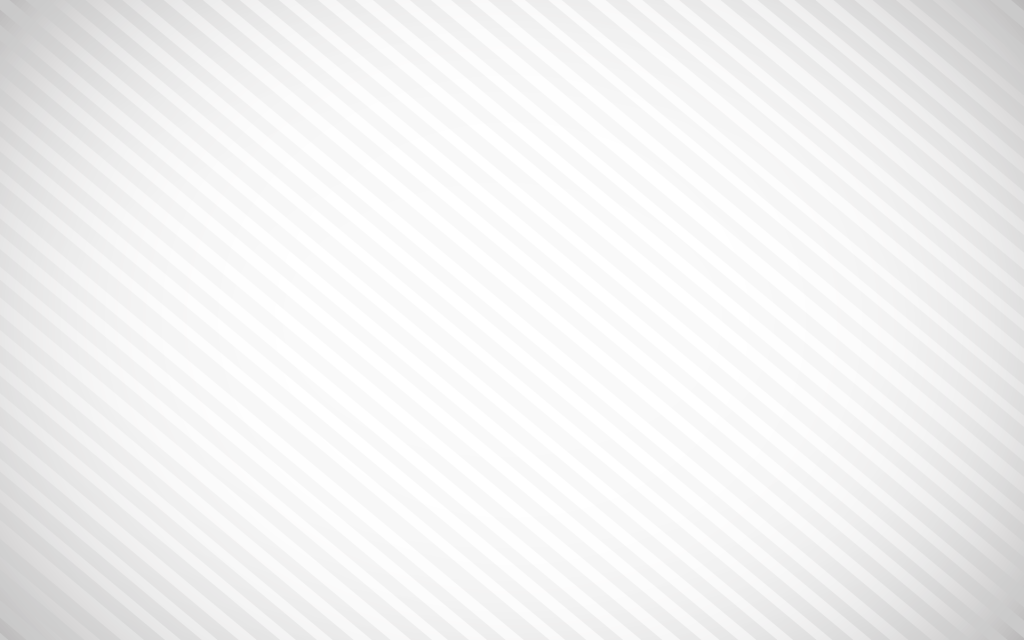 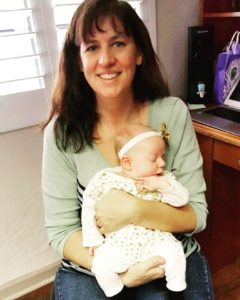 Zabrina Pell LM CPM is the mother of 5 homeschooled kids who has been working in the birth community since winter of 2004 when she became a childbirth educator followed shortly after by becoming a doula.

She is very passionate about body autonomy and informed consent/decision making.

Zabrina started working toward her dream of becoming a homebirth midwife in the summer of 2013.  During her time as a student she assisted in opening The Birth Nest at Catlin Court birth center in downtown Glendale.

After becoming licensed in winter of 2016 she continues working with Pamela Qualls LM CPM at the birth center and for homebirths around the Phoenix area.